BILL GATES TALK ABOUT CRYPTOCURRENCIES SUCH AS BITCOIN, ELECTRONEUM ETC

A handful of top investors have weighed in on the bitcoin craze, with some warning to avoid it “like the plague” and others saying it’s OK to invest in if you’re prepared to lose that money.

Microsoft co-founder Bill Gates hasn’t been too vocal on the subject lately, but he has expressed a cautiously positive opinion in the past.

“Bitcoin is exciting because it shows how cheap it can be,” the self-made billionaire told Bloomberg in 2014. “Bitcoin is better than currency in that you don’t have to be physically in the same place and, of course, for large transactions, currency can get pretty inconvenient.”

Cryptocurrencies like bitcoin can be used to buy things without a middleman, meaning there’s less need for a bank. While the traditional banking system can charge high transaction fees, bitcoin can allow global transactions to take place at a lower cost.

Just because it’s “better than currency” doesn’t necessarily mean cryptocurrencies will replace old-fashioned money, of course. In a 2015 interview with Backchannel, Gates reiterated that bitcoin is a technology that can “make moving money between countries easier and getting fees down pretty dramatically,” but, he said, “bitcoin won’t be the dominant system.”

As he put it, “We need things that draw on the revolution of bitcoin, but bitcoin alone is not good enough.”

Today, bitcoin is already running into some problems, including slow transaction times and the rising cost of transaction fees.

Other experts agree that bitcoin won’t end up being dominant. It’s too volatile to be a reliable currency, “Shark Tank” star and investor Kevin O’Leary told CNBC Make It: “The fact is, it is so unstable — volatility is both directions, it’s up and it’s down — that nobody in a substantive transaction will take that risk. So it is a long way from being a currency.

“However, is it an asset? Yes. It is one of the most successful assets on the planet right now because it’s a global speculation.”

Its worth can be hard to pinpoint, too, which is why it’s smart to be cautious when investing in cryptocurrency. “I have no idea what its value is, and neither does anybody else,” O’Leary said. “The volatility makes it very difficult for me as an investor to put that into a portfolio. So to me, it is a speculation.” 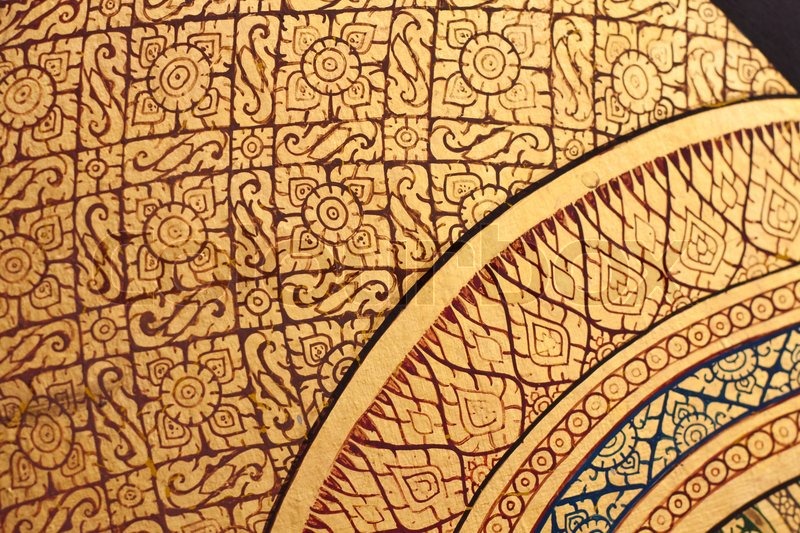 Bitcoin Riches How Bitcoin Will Make Millionaires In 2018 Cryptocurrency Wealth

Bitcoin Riches How Bitcoin Will Make Millionaires In 2018 Cryptocurrency Wealth